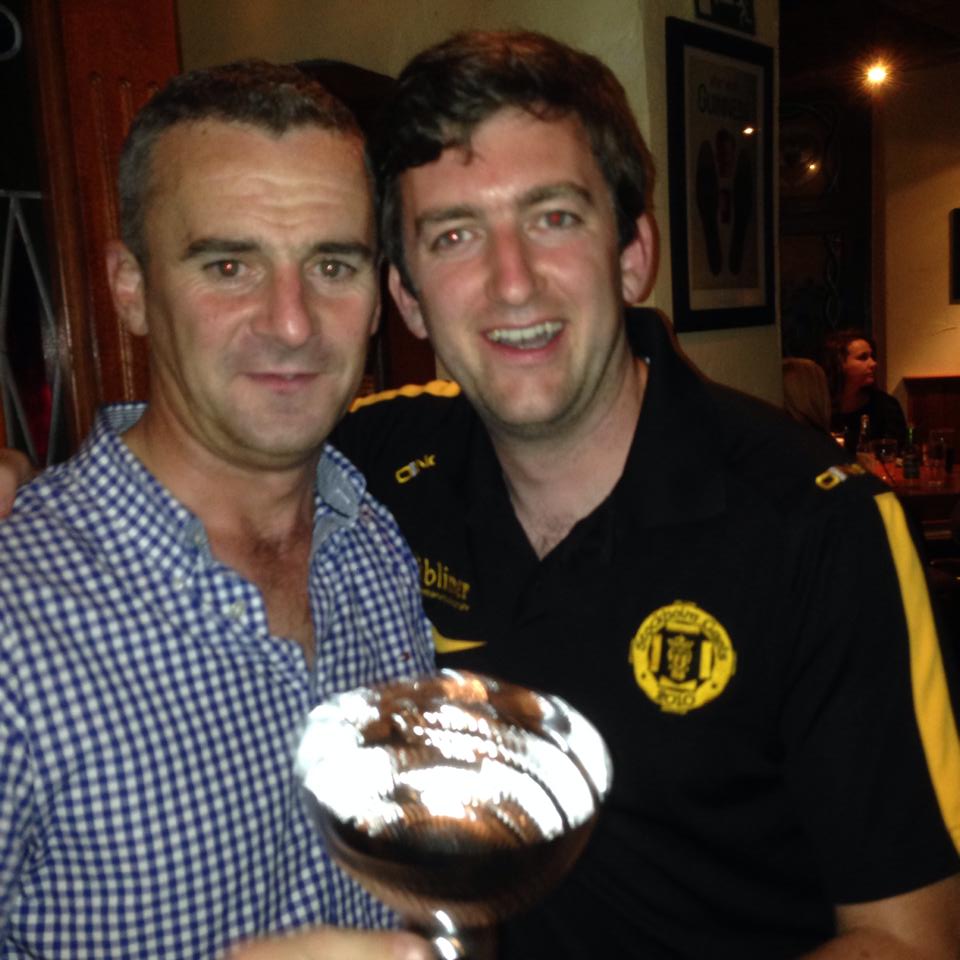 Eoin Sheedy and Colin Courtney parade the Helsinki tournament winners trophy – the only silverware of the year!

Kilkenny couldn’t do it, Kerry couldn’t do it, not even Garth Brooks could do it, and now the Stockholm Gaels join the illustrious list of GAA favourites that couldn’t make it five in a row, as they conceded their Nordic Gaelic football crown to Copenhagen in Helsinki on Saturday.

Copenhagen wrested back the title that a dominant Stockholm side has won four times since they first started competing in the three-round tournament in 2010.
With some new players providing a much-needed infusion of fresh blood, the Danes lost the first final of 2014 to the hosts in Oslo in May and won their home tournament in June.
That left them only needing to secure a final spot in Helsinki to take home the John Ahearne trophy as Nordic champions, with Stockholm as runners-up in the season standings.Though they were comprehensively beaten by the Swedes in the Helsinki final, there were no sad faces in the red jerseys as they secured the title of best among the Vikings.
Newest of the seven teams that competed in Helsinki were Jyväskylä. The new club, set up just this year, secured a creditable sixth place in their first outing and were close to a shock victory over Oslo to claim fifth.
The march of European GAA continues, with new clubs appearing all the time, and their attention will now turn to the seeding tournaments of the European Gaelic football championship to see who will be crowned top dogs on the continent in 2014.

Stockholm Gaels were crowned 2012 Scandinavian Championships after a hard-fought battle in the final round, held in Årstafjället, Stockholm. 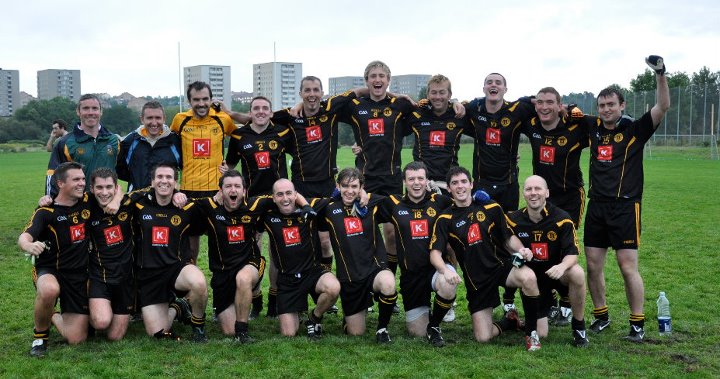 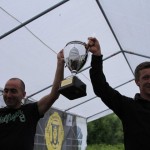 Presentation of the Scandinavian Trophy 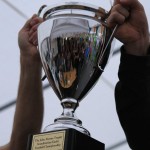 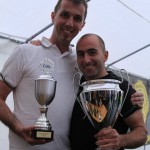 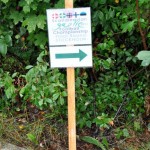 All roads led to the final round of the Scandinavian Championship! 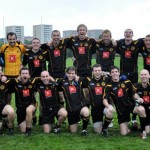 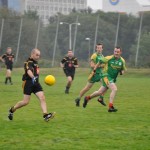 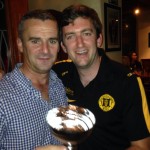 Eoin Sheedy and Colin Courtney parade the Helsinki tournament winners trophy – the only silverware of the year!